A varied programme of Tai Chi, which will incorporate practice and tuition of 24 & 28 Step Yang Styles, and various Qi Gongs aimed at intermediate to 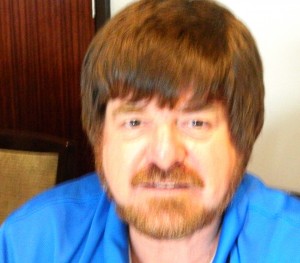 advanced students.  Followed by Tai Chi Sword Yang Style.
The crucial movements from the Yang Style Long Form are included in both the 24 Step Short Form and the 28 Step Form, giving these simple sets a great feel for the beginner and more advanced student. You will find the 28 set relatively easy to learn, giving you a really good grounding in the fundamental principles of Tai Chi Chuan. Most of the kicks have been removed from both sets.
Lennette and Peter have both played Tai Chi, in several forms, under a number of different Masters, including an amazing one day session with a monk at the famous Shaolin Temple in Deng Feng, China, birthplace of Tai Chi.